Home/Articles by: Alex Smith
Not Adrian

Student Senate Leaders announced a new initiative “Every Community Counts” It was announced in conjunction with the 2020 United States Census. The initiative’s goal is to raise awareness about the Census. The U.S. Census Bureau has designated Eastern Kentucky as a “hard to count” region because of a variety of cultural and economic factors. Student senate […] 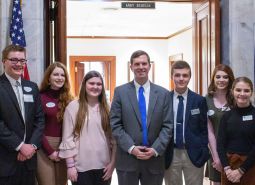 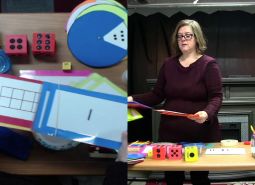 How to Do Online PD Session 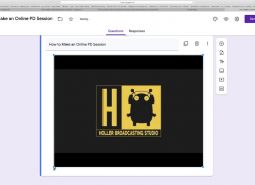 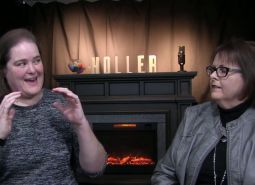 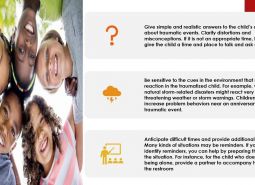 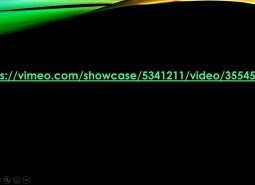 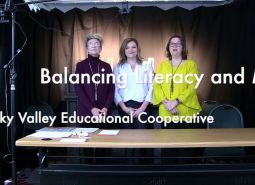 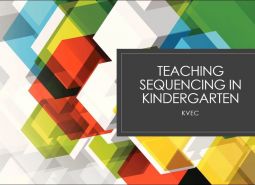 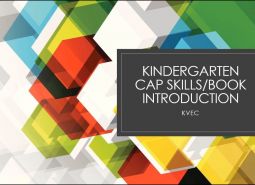 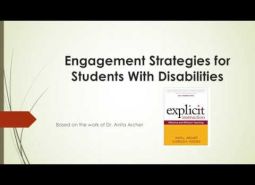 Be Anywhere With Zoom! Chorma Key Made Simple!