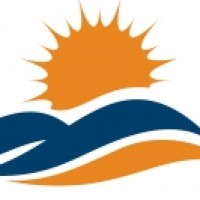 A consortium of 21 rural school districts made the commitment to share resources and professional learning opportunities and also work to affect policy and protocol in an effort to connect learners to highly effective teachers every day. This resulted in the development of the Appalachian Renaissance Initiative (ARI).