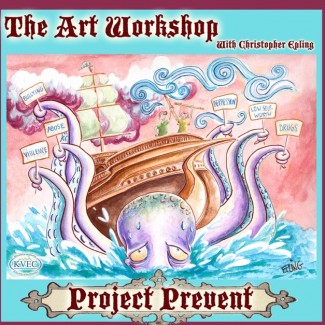 Share information and creations from the Art Gallery Workshop

What are some of your favorite books? Illustrators? Cartoonists? Authors? Etc…