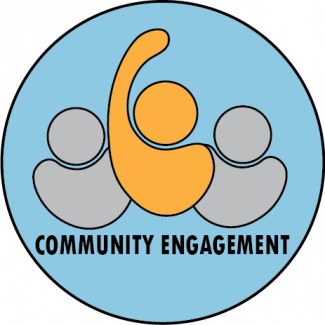 The Community Engagement holler is dedicated to the development of a school – community resource matrix that will firmly connect the school and community to learning targets and focuses on matching needs to available resources. Through this work we hope to increase human capitol investment in learning.

Outline Plans for QFT / BOP Trainings at your school