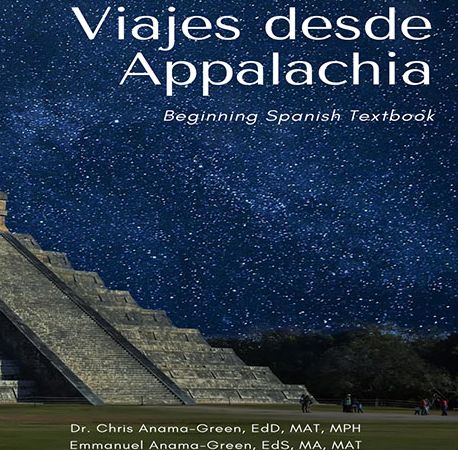 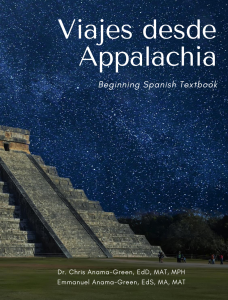 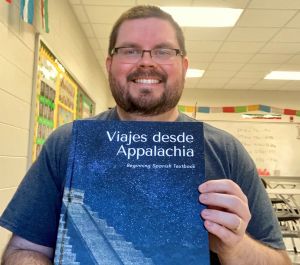 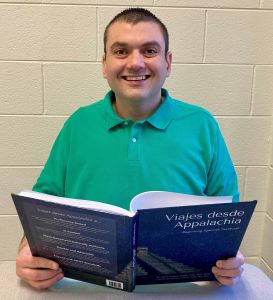 The book, entitled Viajes desde Appalachia, was inspired by the experiences of Chris Anama-Green and Emmanuel Anama-Green while teaching Spanish in Harlan County.

“I have reviewed several Spanish textbooks over the years, but none of them were really relevant for our students. I wanted a textbook that students could relate to. When I couldn’t find one, I decided to write my own,” Chris Anama-Green said.

“Viajes desde Appalachia,” is written from the perspective of someone learning Spanish in a rural area. The book includes vocabulary words and “real-world” scenarios designed with rural students in mind. The textbook references several areas of Harlan County by name.

“When you read many ‘mainstream’ Spanish textbooks, you find mostly vocabulary and scenarios related to city life. It’s harder for students to see the importance of learning a second language when the examples provided just aren’t relevant to them,” Anama-Green said.

The textbook was written from a proficiency-based perspective, in alignment with Kentucky World Language Standards and the American Council on the Teaching of Foreign Languages (ACTFL) standards. The primary goal of the textbook, and the state standards, is to promote students’ real-world communication abilities.

The two teachers wrote the book collaboratively, with Chris taking the lead. A level II textbook is also in the works, for which Emmanuel will be the primary author. The book contains numerous full-color photographs taken during the authors’ travels in Spanish-speaking countries.

Harlan County High School Principal Kathy Minor said, “I am very fortunate to have these two members on my faculty at Harlan County High School. Their academic achievements and knowledge of state of the art technology are a huge asset to the school and district. These teachers exceed expectations to help their students be successful. They assist their co-workers daily. They are exemplary.”

“I commend these two outstanding educators on their success,” said Roark. “Their work day in and day out proves their unwavering commitment to their profession and in educating Harlan County students.”

Chris Anama-Green received the Campbellsville University Excellence in Teaching Award. He has taught Spanish I at Harlan County High School since 2016. He also taught Spanish at Jenkins Independent Schools from 2015 to 2016, as an undergraduate instructor of Environmental Science at East Tennessee State University from 2013 to 2015 and as a science instructor at East Tennessee State University Upward Bound in 2014 and Southeast Community College Upward Bound in 2018.

Emmanuel Anama-Green earned an education specialist degree (Ed.S.) from the University of the Cumberlands, and a rank one/second master’s degree in Spanish from Southern Oregon University’s prestigious summer language institute for Spanish teachers in Guanajuato, Mexico. His first master’s degree and undergraduate bachelor’s degree were earned at Morehead State University. Anama-Green also holds an associate’s degree from Southeast Community and Technical College. Earlier this month, he successfully defended his doctoral dissertation and completed all requirements for his doctor of education degree. 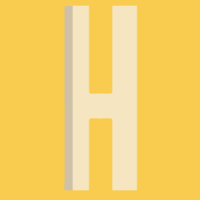