Over 400 students and educators from the 23-school district membership in the Kentucky Valley Educational Cooperative (KVEC) celebrated innovation in the classroom with displays on the mezzanine in the Frankfort Capitol on March 10.  Additionally, KVEC Student Senate members held a press conference of the U.S. Census, four individuals were honored in a Capitol Rotunda ceremony and students from the Owsley County school district presented to the Senate Agriculture Committee.

Governor Andy Beshear praised the work of the students and teachers in the Rotunda after visiting displays.  The students presented him with an award thanking him for his support of public education.

The event showcased the amazing work going on in eastern Kentucky K-12 classrooms to state legislators, constitutional officers, and the public.
KVEC honored four teachers in Rotunda ceremonies with the Galileo Award for their “your tireless commitment to learners and community, your inspiration, your innovation, your example, and your dedication to public education.”

The student leaders held a press conference in the Kentucky Capitol Rotunda to discuss efforts they are making to promote the U.S. Census to ensure every person is counted. They called their initiative “Every Community Counts.” 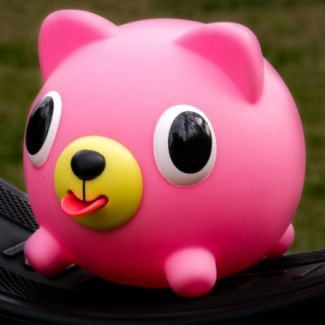