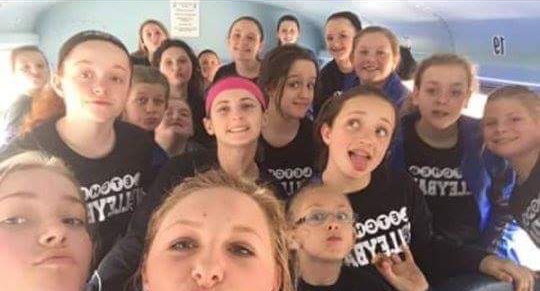 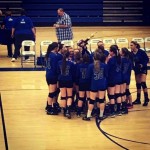 My name is Summer Madden, I’m 13 years old, and I attend school at Letcher Middle School. I have been playing volleyball since 4th grade.  I play volleyball for Letcher Middle School and Letcher Central. Since the first day that I walked onto the volleyball court, I knew that volleyball would be one of my hobbies. Throughout my middle school and high school years of playing volleyball I have played a few different positions. I have played back row, front row, and middle. My favorite position that I have played is the middle, and that is what I currently play. I enjoy playing middle school and high school volleyball. I can remember the day of my first volleyball practice. I was scared and didn’t know anyone except my friends. Although, after a few days I got to know everyone and I loved volleyball. 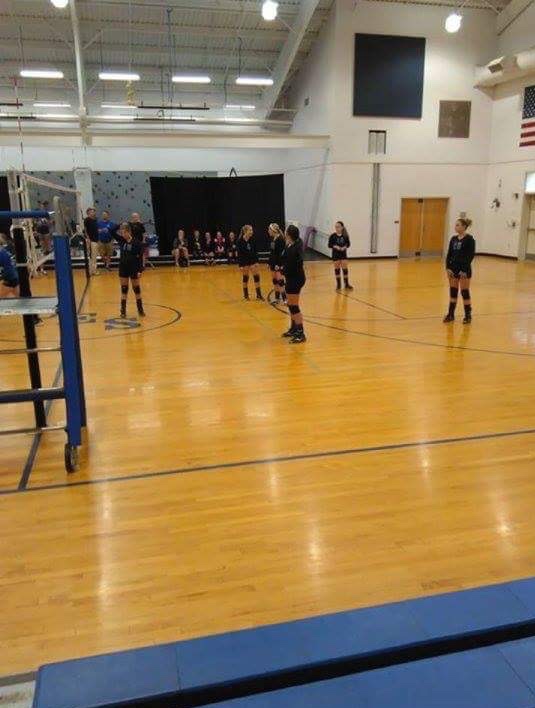 As I stated above I play middle school volleyball. I am coached by Betty-Von Caudill, Janet Caudill, and Alex Breeding. I love each and everyone of my coaches. They have taught me so much throughout my years of playing volleyball for them. I love playing the middle position with a passion, and I hope that I get to continue to play this position. 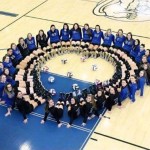 I also play high school volleyball for Letcher Central. I play the middle position in high school too. I am coached by Betty-Von Caudill, Leigh Nicholes, And Kevin Nicholes. These people have also taught me so much.

Volleyball is a sport that consists of a lot of patients. There are rules that have to be followed. First off, there are two teams of six that is separated by a net. For one of the teams to score they have to ground a ball on the other side of the net. To start a game of volleyball you must serve. To serve you must hit the ball over the net standing out of bounds. Rotation is another technique that has to be learned. If a team is out of rotation, then the other team gets the ball to serve. After each dead ball the team that scored is to rotate to the right once. That is the basic rules of volleyball. 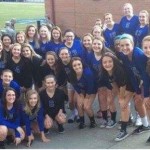 There are also different positions that are played in volleyball. For volleyball there are six positions on each side of the court, plus a libero that can sub in for any back row player. The positions are the setter, middle blocker, outside hitter, weakside hitter, and a libero.

The setters main job is to set the ball on or off the net so that a hitter can hit it. Typically the setter receives a pass from another player, and then they are to set this ball up for a hitter to hit. Setters have to be both physically and mentally quick. The setters have to be quick because they have to get to the ball and know who they are going to set it to. 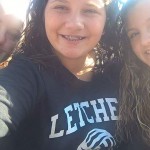 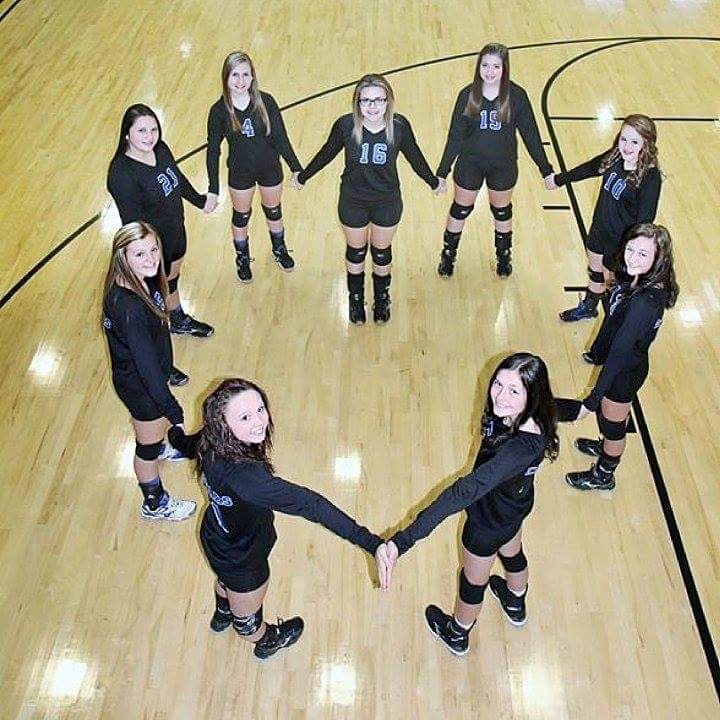 The defensive player for a volleyball team is the libero. A libero must wear a constrasting jersey color from his or her teammates. Also, liberos can’t block or attack the ball when it is entirely above the net high. When the ball isn’t in play a libero can replace any back row player without prior notice to the officials. 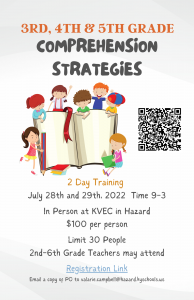 Below you will find links to three different trainings happening in late July! Some spots are still free in each camp so you better hurry 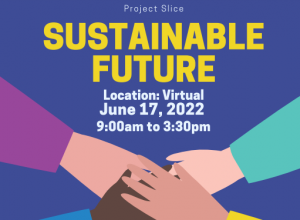 Got a brand new traning for you all and it’s coming very soon so register before it’s too late!  There is a limit of 35