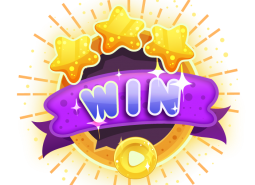 This entry was published on September 14, 2016 and was updated on May 23, 2017 / Tanya Turner. Posted in ARI, Featured, Highlights, Tech Tuesdays. Bookmark the permalink.

We are so pleased to sing the praise of Appalachian Technology Institute leader, Stephanie Younger of Belfry High School, for her recent designation as a Microsoft Innovative Educator (MIE) Expert. Stephanie’s work has been highlighted through Appalachian Renaissance Initiative Summits (view her project presentations here) as well as in Digital Promise video spotlights of the the Kentucky Valley […] 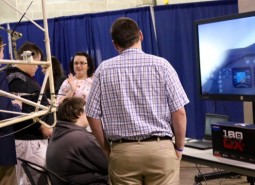 This entry was published on September 6, 2016 and was updated on May 23, 2017 / Tanya Turner. Posted in ARI, Featured, Highlights, Tech Tuesdays. Bookmark the permalink.

Featured photo of Expedition 48 crew members Kate Rubins and Jeff Williams, credit NASA. What would you ask astronauts orbiting the Earth’s atmosphere in an international space station? Leslie County High School students had to decide on Wednesday, August 31 when they made a live video call to NASA Expedition 48 via Skype with support from the Johnson Space […] 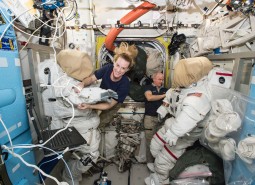 This entry was published on September 1, 2016 and was updated on May 23, 2017 / Tanya Turner. Posted in ARI, Featured, Highlights, Tech Tuesdays, Video. Bookmark the permalink.

Kicking off year three of the regional program of excellence, thirty-four students from across eastern Kentucky were inducted on August 26 into the Appalachian Renaissance Initiative (ARI) 2016-2017 Student Senate. The ARI Student Senate is a critical student agency component of the U.S. Race to the Top Grant received by Kentucky Valley Educational Cooperative (KVEC) and is comprised […] 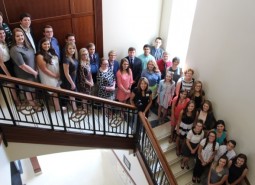 A group of highly skilled Spanish/ World Language teachers this year are joining a new Kentucky Valley Educational Cooperative (KVEC) Professional Action Network (PAN) called Holler Fellows. The Holler is a high-tech studio & makerspace which supports this online social learning platform designed for learners in Central Appalachia. In two years the site has grown to more than 3,000 registered users and an […] 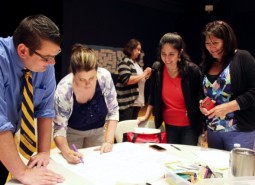 Inspired by his high school and home county, D3JUAN13 (pronounced Da-One), an 18 year old rapper and visual artist from Red Fox, Kentucky self-produced and released a hip-hop album about growing up in Knott County and getting his education at Knott Central High School. The 11-track album, Goodbye, Knott Central, hit YouTube on August 19 […] 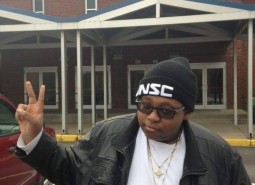 According to a recent feature in USA Today, young people are turning to more creative living and working situations to avoid debt. One of these trends is toward living in spaces measured in cubic inches rather than feet – tiny houses. Next year students in Kentucky Valley Educational Cooperative (KVEC) region of east Kentucky are designing and […] 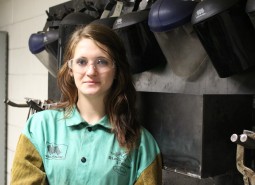 This entry was published on July 11, 2016 and was updated on June 30, 2016 / Tanya Turner. Posted in ARI, Featured, Highlights, Video. Bookmark the permalink.

When welcoming the group of nearly 80 gathered Tuesday in Hazard, Ron Daley and Paul Green, both with the Kentucky Valley Educational Cooperative (KVEC), shared the important role K-12 education is already playing to impact economic development in east Kentucky. “While we make great progress in many areas, we haven’t moved forward like many of […] 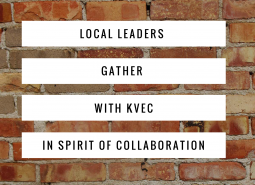 Four teenagers walk into a community radio studio… You’ll have to listen to this special episode of WMMT-FM Mountain Talk for the punch line.  Treat yourself to this hour-long public affairs program, featuring four students who are shaking up east Kentucky with their various leadership roles in programs supported by the Kentucky Valley Educational Cooperative (KVEC). Listen to the […] 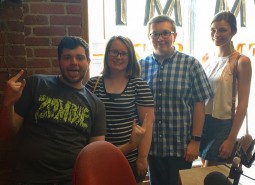 This entry was published on June 16, 2016 and was updated on May 22, 2017 / Tanya Turner. Posted in ARI, Featured, Highlights. Bookmark the permalink. 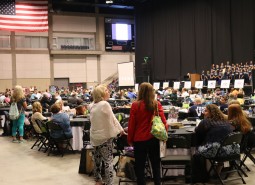 This entry was published on May 2, 2016 and was updated on May 23, 2017 / Tanya Turner. Posted in ARI, Featured, Highlights, Tech Tuesdays and tagged Tech Tuesday May 3 2016. Bookmark the permalink.

by Tanya Turner May 2, 2016
Continue Reading